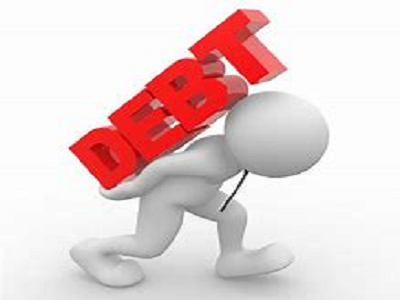 Americans are getting anxious about their debt. About one-third—34%—of Americans’ monthly income goes toward paying off debt. It’s no wonder 45% of Americans say debt makes them feel anxious on at least a monthly basis.
U.S. adults aged 18 and older reported having an average of $29,800 in personal debt, which excludes mortgages. That does mark an improvement over last year, when personal debt averaged $38,000.
Still, consumers are plenty worried about it. One in five respondents say that their debt makes them feel physically ill at least once a month.
Generation X reported the highest levels of personal debt with $36,000, on average, followed by baby boomers at $28,600. Millennials and Gen Z had the lowest at $27,900 and $14,700, respectively.
The leading sources of debt for most consumers is mortgages and credit cards, the study finds. Gen Xers and baby boomers noted that mortgages are their leading sources of debt, followed by credit card bills. Millennials cite credit cards bills as their main source of debt while Gen Z says personal education loans is theirs.